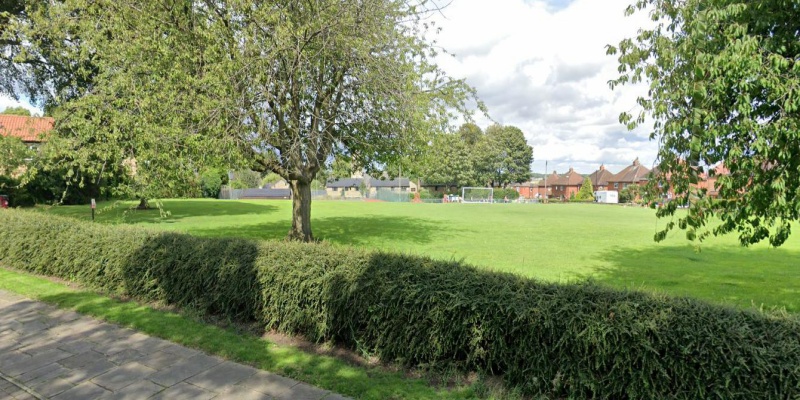 In 1945 Barwick badly needed new houses, the then District Council, The Tadcaster Rural District Council (Tadcaster RDC), had condemned much property in the village as unfit for human habitation during the 1930s but the demolition orders had been held up during the Second World War. The six war years had resulted in little property maintenance or building and had made an already bad housing situation worse. As soon as the War was over the Tadcaster RDC appears to have taken the problem to hand with renewed vigour. They wanted to provide many more Council Houses in the village to re-house people living in poor conditions. They started to look around for suitable land…..

And in 1945 the Church of England Rectory Estate in the centre of Barwick Village contained over 6 acres. The Rector of All Saints Church was a big landholder in the Parish but most of his land was rented out in blocks such as Rectory Farm. The 6 acres he retained for himself included the old Rectory house, its coach house, outbuildings and gardens and grounds and a paddock which extended all the way from the corner of Main Street and The Cross to the end of the terrace houses by the New Inn and along Welfare Avenue. The Rector used the land himself and allowed it to be used for Village Garden Parties, Feasts and Sports Festivals. However, the Tadcaster RDC started to negotiate to buy a large chunk of this land for its house building programme.

In 1946 the villagers heard the news that this area in the centre of the village had been chosen for a new estate. The Village was incensed, a mass meeting took place in the Schoolroom, reported as one of the biggest in Barwick’s memory, where 90% were against the plans to build 35 houses. “Barwick needs new houses,” Mr Tom Robshaw a local gardener and Parish Councillor for 27 years said “There is much bad property in the village and nobody in the village is against building. But why chose the Rectory estate when there are alternative sites in Potterton Lane, Aberford Road and Leeds Road – all of them excellent. Our old-world charm is famous. We don’t want to lose it.”

Mr R. A. Gray, the village schoolmaster, said the site had been surveyed and chosen “right over the heads of the Parish Council. Homes must be built in the village, but there is any amount of suitable land without selecting the very core of the village.”

Whilst everyone must have been overjoyed at this kind request the process was slow. It took 2 years until 1948 for the legal transfer to take place and then a further 5 years until the playing field opened. It opened in 1953 with a small play equipment area and the main grassed field. Jack was asked to officially open the field and a suitable date was found in 1954. On Wednesday 28th July 1954 Jack officially opened the field “It’s all yours now, children” he said as he cut the ribbon.
Extract from an article by Dave Teal – June 2016 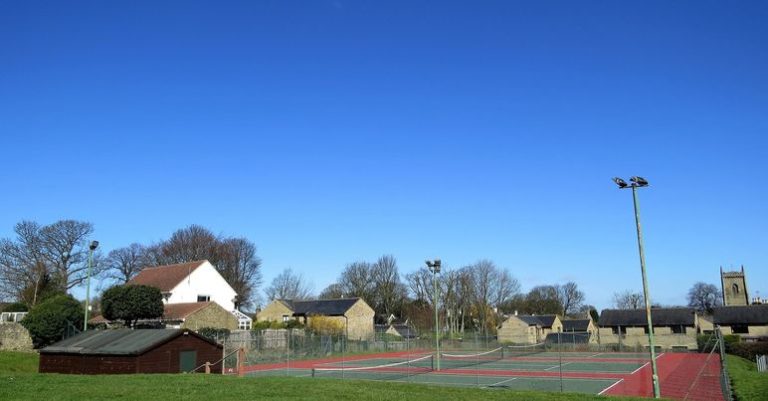 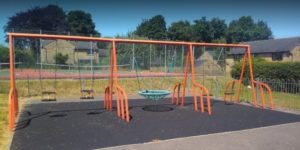 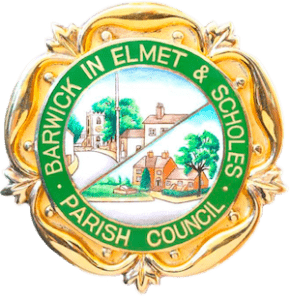